When it comes to cricket there is no better game to watch then one between arch-rivals Pakistan and India. With the Asia Cup match between the sub-continent rivals just a day away, here are five memorable clashes between the two sides. 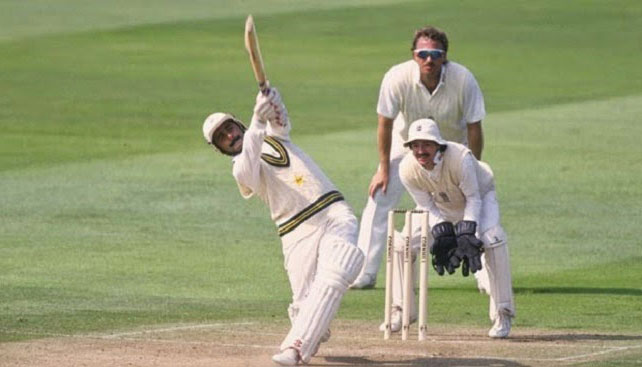 Javed Miandad plays a shot during the final of the 1986 Sharjah Cup. Photo: File

The 1986 final of the Sharjah Cup final between Pakistan and India will forever be etched in the memories of Pakistani fans as the most thrilling encounter to date.

Remembered for Javed Miandad’s six in the game, Pakistan won the match by just one wicket.

Chasing 246 against India, Pakistan needed four of the last ball with Miandad on the crease and Chetan Sharma against him.

However, Sharma was no match for Miandad as the latter who had already scored 110 so far in the innings, smashed the six which even 32 years later is still one of the best encounters between the two sides. 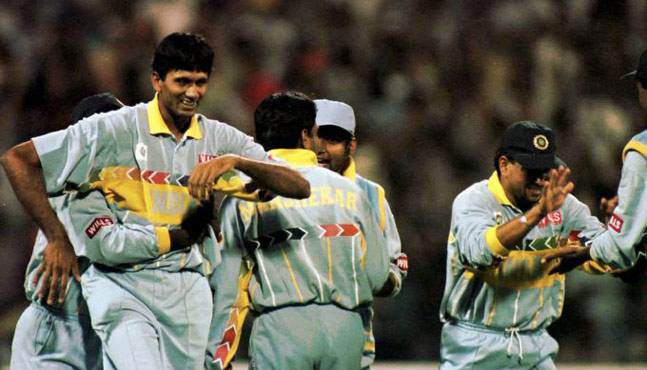 Perhaps this match is best remembered for the tussle between Pakistan’s Aamir Sohail and India’s Venkatesh Prasad.

Pakistani skipper Wasim Akram withdrew from the match with an injury.

Chasing after India who put up a target of 288 for the Green Shirts to chase, Pakistani opening pair of Saeed Anwar and Sohail started in style.

However, Sohail who was chasing for Pakistan lost his cool and challenged Prasad.

A furious exchange of words followed with Prasad taking Sohail’s wicket in the very next delivery and India went on to win the game by 37 runs. 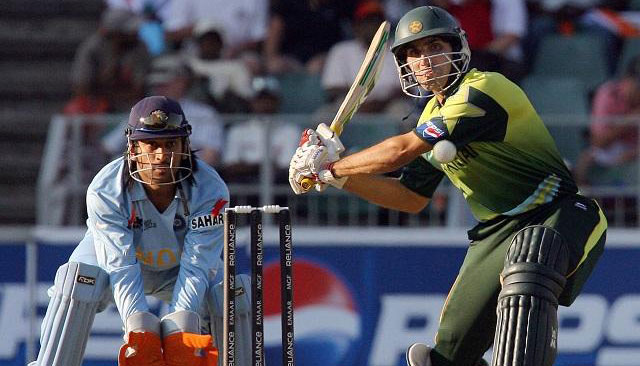 Misbah-ul-Haq plays a shot during the final of the ICC World T20 final against India. Photo: File

A wrong shot and the dream ended for Pakistan to lift the inaugural edition of the ICC World T20 final held in South Africa.

India who had won the toss and elected to bat, put up a formidable total of 158 for Pakistan to chase.

Pakistan, on the other hand, started their chase in a disastrous manner and lost two early wickets but were brought back into the game by Imran Nazir with his blistering 33.

With Pakistan needing 13 runs in the last over, Misbah-ul-Haq tried to play a paddle shot to seal the victory for Pakistan in the final over.

However, the ball went high and into the hands of Shanthakumaran Sreesanth as Misbah missed a chance of a lifetime.

Pakistan were all out for 152 and India lifted the inaugural edition of the shortest format of the game. 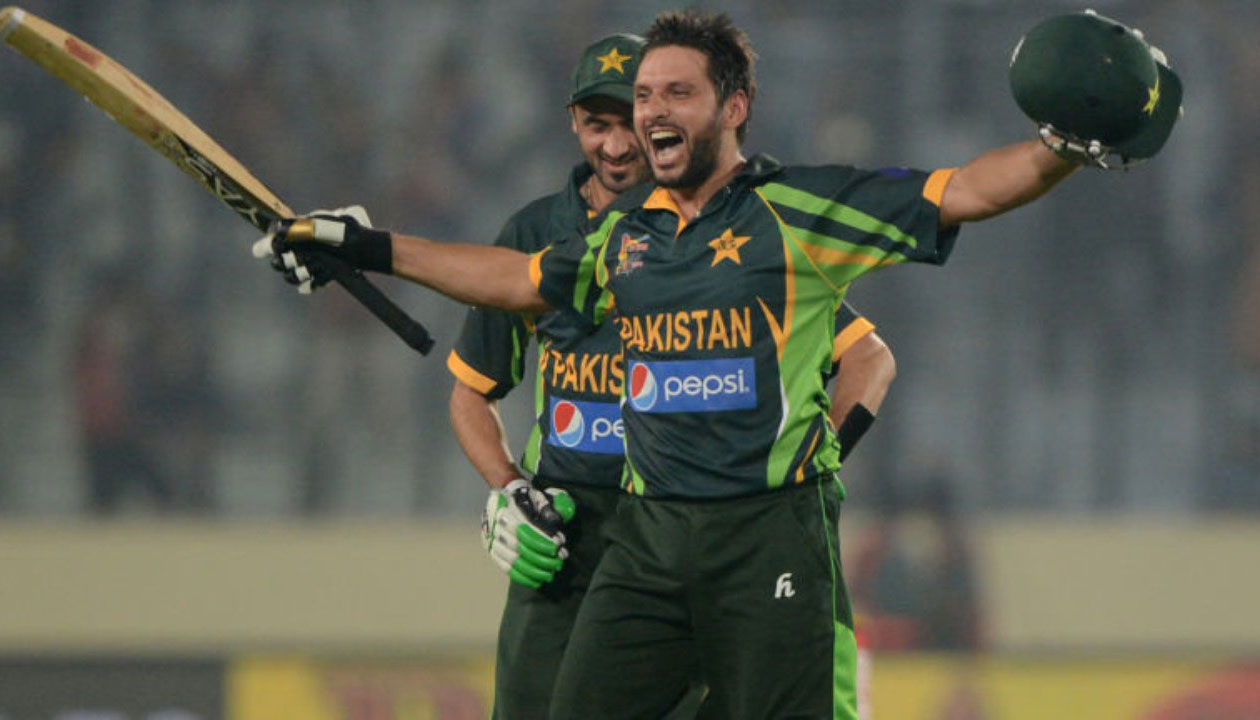 In recent times the 2014 group match between Pakistan and India is dubbed as one the most thrilling encounters between the two teams.

A repeat of the final of the 1986 Sharjah Cup final, the match served as nostalgia to many who had grown up watching Miandad hit a six and give Pakistan their one-wicket victory.

Batting first India put up a score 245 runs on board but that did not stop Pakistan from smashing it all over the ground.

With Pakistan needing nine off the final over and victory on the horizon, Shahid Afridi smashed two sixes to finish the game. 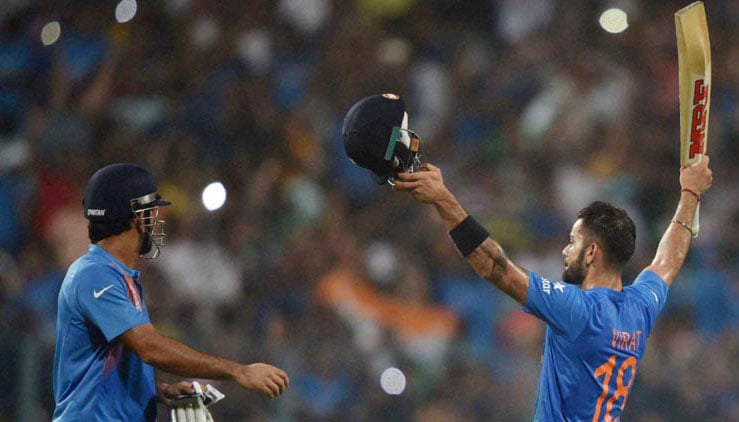 With the Asian cricket board deciding to go with the shortest format of the game for the battle of best Asian team who would have thought that it would not be the final of the tournament but a group match between India and Pakistan that will send the fans into a frenzy?

Scoring their lowest ever T20 score of 83, Pakistan were hoping their bowlers would be able to contain the Indian batsman.

Despite Mohammad Amir taking two quick wickets in his first over, Virat Kohli’s partnership with Yuvraj Singh for 68 became the turning point in the match.

With Dhoni smashing a four to Wahab Riaz, India won the game by five wickets and 27 balls to spare.