The ICC Men’s Cricket World Cup 2019 is set to get underway in England and Wales, starting 30 May. New Zealand were the first, and so far, only participant to have revealed their 15-man squad for the flagship event.

Other teams have until 23 April to announce their sides, and can continue making adjustments until 23 May for eventualities such as injury to players.

India, Pakistan, South Africa and England have confirmed specific dates on which they will unveil their squads, while some others have offered approximate dates.

Here’s the low-down on some key dates and details on when each of the 10 teams can be expected to make the big announcement:

The five-time winners are suddenly looking well-placed for a good run at the event after having won each of their last eight ODIs across India and UAE. It will be interesting to see how they fit David Warner and Steve Smith in the list, both of whom have recently returned from 12-month suspensions and are currently playing in the IPL.

Australia’s selectors will look for ways to accommodate David Warner and Steve Smith into an in-form unit.

Australia have a training camp commencing from 2 May in Brisbane at the National Cricket Academy, and some practice matches against New Zealand.

Ranked No.2 in the ODI rankings, India too go into the tournament as one of the favourites and they’re set to announce their squad next Monday.

India’s 15-member squad for the ICC World Cup will be selected on April 15 in Mumbai. The Committee of Administrators (CoA) along with office bearers decided on the date during a meeting on Monday.

The last date for announcing the World Cup squads is April 23 but BCCI has decided to announce it eight days prior to the deadline day.

The 2011 winners are a fairly well-settled unit, their Achilles heel being the No.4 batting position. The likes of Ambati Rayudu, Dinesh Karthik, KL Rahul and Ajinkya Rahane have all auditioned for the role and their IPL performances may well dictate whether they make the final cut.

Not only are they the home team, but they also go into the tournament as the No.1 team in the ICC Men’s ODI rankings. The big question is whether they bring in Jofra Archer, who, having only recently qualified for the country, is yet to play a game for them, but has been on the radar owing to strong performances in T20 leagues across the world.

The Pakistan Cricket Board says that it will announce a 15-player squad next Thursday for the ICC Cricket World Cup 2019, which will also play one T20 and five one-day against England before it formally kicks off its World Cup campaign.

Winners of the ICC Champions Trophy 2017, Pakistan are one of the wildcards in the World Cup. Sure, their recent form has been a bit worrying, but they’re a team that can’t really be written off at a big event.

The 15-player squad will be chosen from a list of 23 probable players, who will undergo fitness tests and participate in training sessions at the Gaddafi Stadium from April 13 to 17.

The team used recent series against Pakistan and Sri Lanka to trial new candidates for the World Cup. Ongoing domestic matches have also allowed candidates to showcase themselves, even as the likes of Aiden Markram have begun their county season in England. 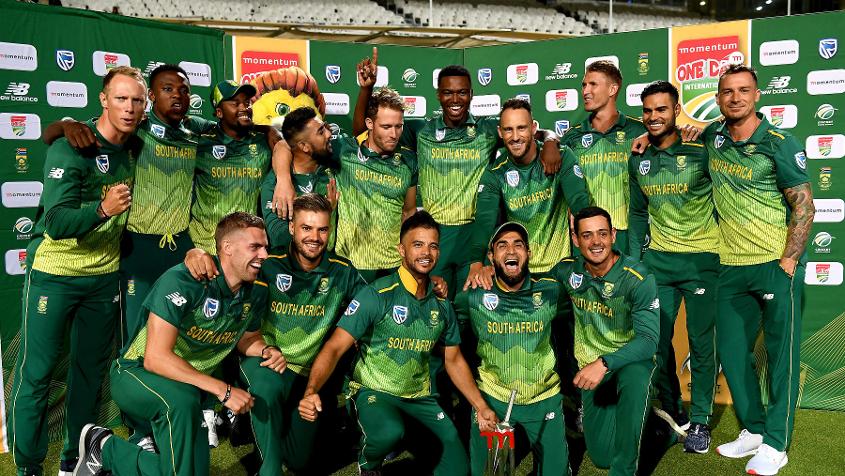 South Africa’s feature one of the strongest bowling units

Hashim Amla’s form has been one of the big questions for them, and while there has been an injury cloud over JP Duminy, Lungi Ngidi and Anrich Nortje, they are all likely to make the squad. A camp for the selected players begins on 12 May.

Afghanistan: Between 15 and 20 April

Only weeks before the start of the big event, Afghanistan have made the big and sudden decision to remove Asghar Afghan as the team’s captain, handing duties over to Gulbadin Naib instead. Afghan, along with 22 others, is part of a 23-member preliminary squad training in South Africa. They will play six practice matches, before a final squad is announced. 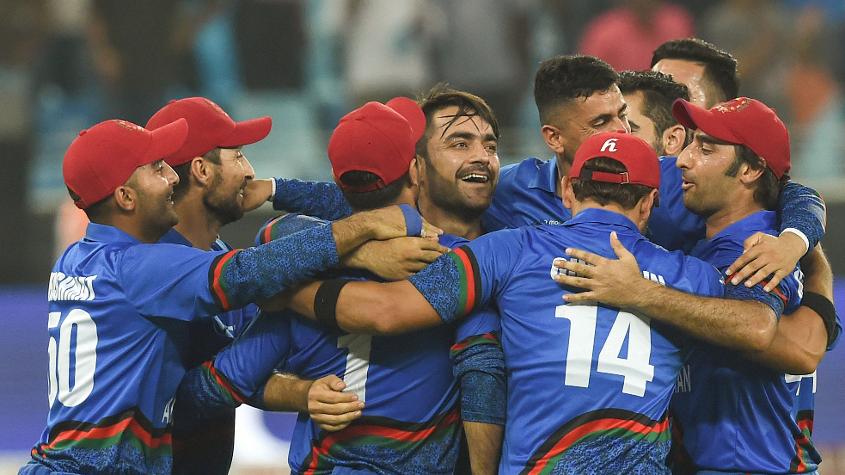 Afghanistan are also scheduled to play four ODIs – two each against Ireland and Scotland – before the World Cup.

Bangladesh: Between 15 and 20 April

Although no official announcement has been made, Habibul Bashar recently said that they hoped to announce a squad somewhere between 15 and 20 April, after the conclusion of a 50-over domestic tournament. A World Cup camp is scheduled from 24 April. 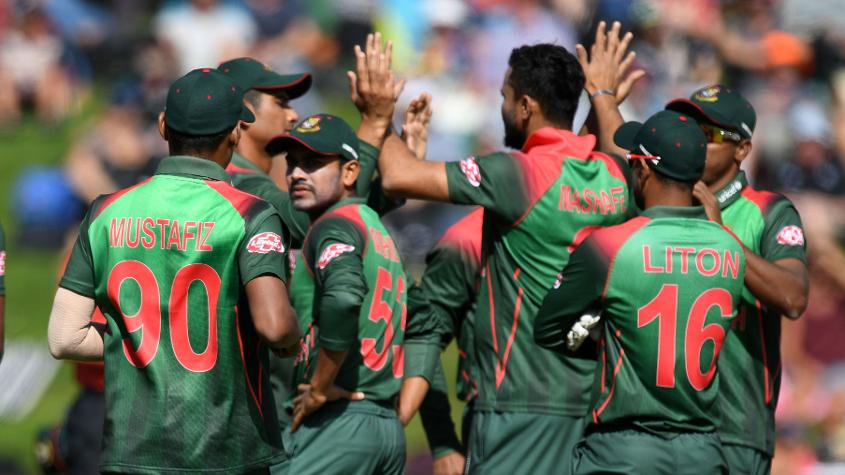 Bangladesh have a solid core of players, but will need enterprising youngsters to step up

The team have a solid core of players and although recent ODI outings haven’t exactly gone to plan, the senior core remains intact. The tri-series against Windies and Ireland will be of major importance to them.

West Indies: Date not yet confirmed

Several stars from the region are in various Indian Premier League teams, and a lot of the final selections could be determined on how the players perform in the T20 tournament. 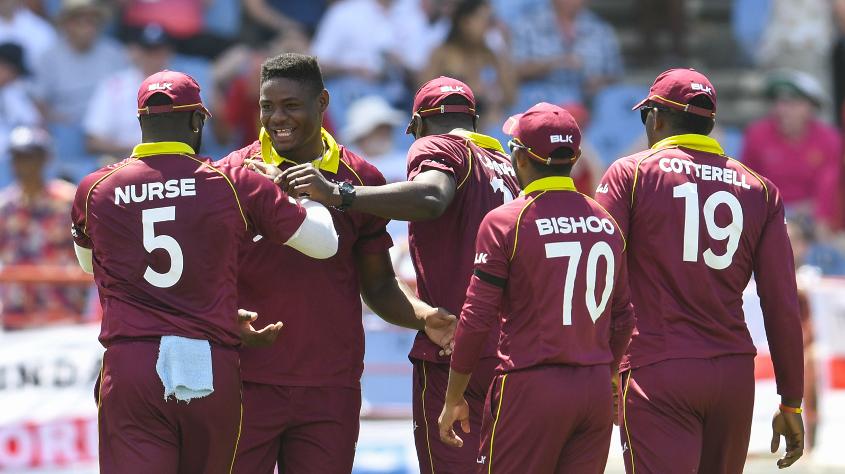 With the likes of Chris Gayle and Andre Russell likely to be in contention for selection, Windies could emerge a really strong-looking side in lead up to the World Cup. They will feature alongside Bangladesh in an ODI tri-series in Ireland in May, prior to the tournament.

Sri Lanka: Date not yet confirmed

Sri Lanka’s provincial one-day cup is currently taking place and that will help the selectors zero in on strong candidates to make the cut. The tournament is set to conclude on 11 April and one suspects that the squad will be announced soon after.

Sri Lanka’s Provincial one-day cup ends on 11 April, and one can expect the squad to be named soon after. Photo: ISHARA S. KODIKARA / AFP / Getty Images

The country’s recent ODI fortunes have been on the wane, so there could be a few spots up for grabs. They have a couple of ODIs scheduled in Scotland prior to the 23 May deadline.